Winter break is officially over, and I am slowly adjusting back to the no-baking& only studying mode. :'( I already find myself falling behind on some readings after just week ONE! (But then, that's only because my textbooks have not arrived yet! :p)

Anywhos, let's get back to the bakED goods from winter break. 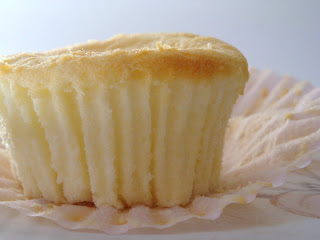 Soufflé Cheesecake Cups! Yes, the ones I have previously blogged. I don't usually find myself baking the same recipe this many times (3 times to be exact). This definitely tells you how good they are! Soft& light!!! They are so light that you can find yourself eating a couple in one sitting :P

If you look back at my first attempt on this recipe, you can see from the pictures that they shrunk as they cooled. On my recent tries, I noticed they didn't sink as much. I think over-baking them a little and letting them cool for 5 minutes in the oven with the door ajar will help achieve a more "fluffy" top. 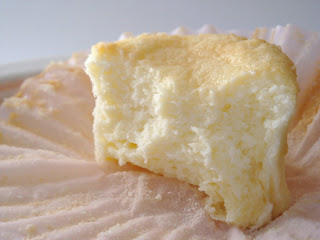 recipe can be found here.

Next up is the world's SALTIEST almond jam slice.. 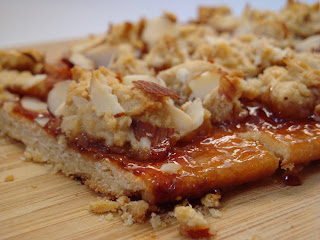 The recipe for this little thing called for TWO WHOLE TEASPOON of salt! And the sad thing is I actually followed it. What was I thinking?!?! It was INEDIBLE.

"Try and fail. But don't fail to try"


At least they turned out pretty?
Love, Eva
Email ThisBlogThis!Share to TwitterShare to FacebookShare to Pinterest
Tags: cheesecake, cupcakes, soufflé